The History of Viral Video Marketing

The History of Viral Video Marketing

They’re one of the newest additions to our culture and a major source of laughter and procrastination for millions of people every day. Viral videos can make an average joe a national (or international) celebrity literally overnight. Internet videos like Gangam Style, Double Rainbow, and Charlie Bit My Finger have become ingrained in our culture, and nearly everyone has watched these videos at least once. But how did all of these world famous videos come to be, and how are companies taking advantage of this new and powerful trend? 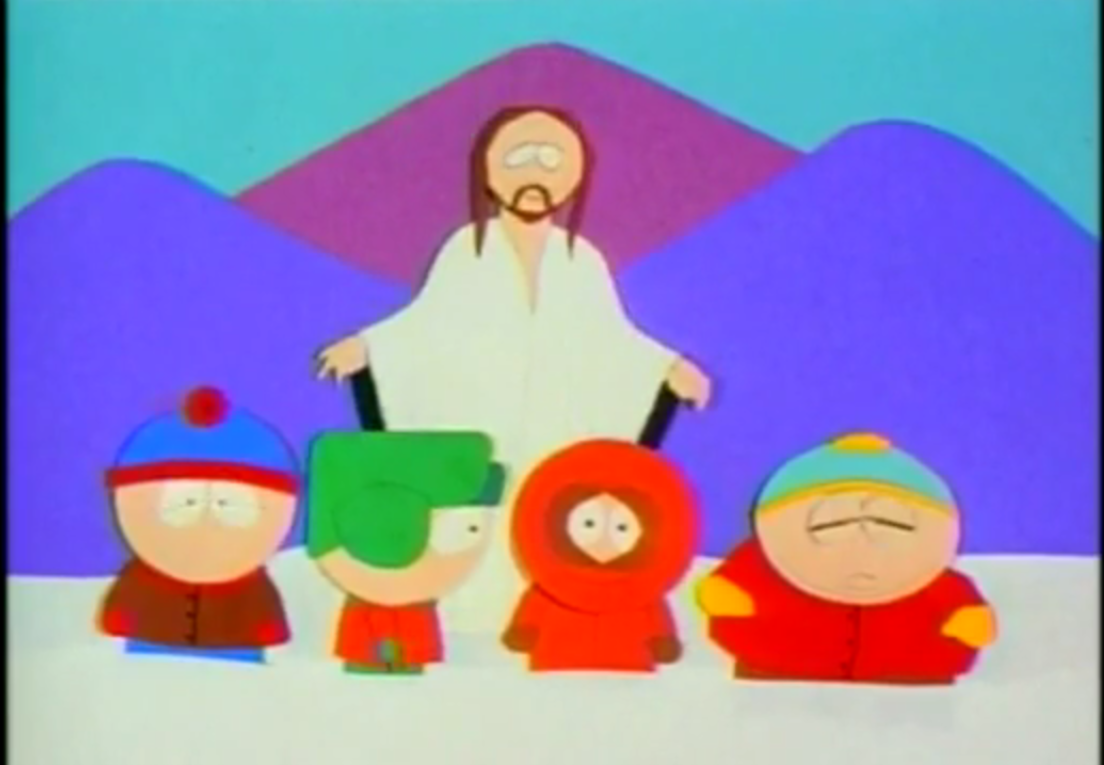 The first viral video of the internet age was more successful than most people realize, and single handedly launched the careers of two small filmmakers, Matt Stone and Trey Parker. Yep, that’s right, the first viral video was created by the famous South Park duo. The sequel to their minorly successful film “The Spirit of Christmas” was commissioned by Fox Studios Executive Brian Graden as a unique and hilarious video Christmas Card to send to all of his friends. The short, titled “Jesus vs. Santa,” was animated entirely by hand, and featured an early version of the South Park world and it’s characters. It was a hit. Graden and his friends passed it around on VHS tapes until someone decided to put it up on the internet. It’s popularity grew and caught the attention of Comedy Central, who offered Stone and Parker an opportunity to turn their short into a TV show. With just one video, South Park was born and the age of viral videos had begun. 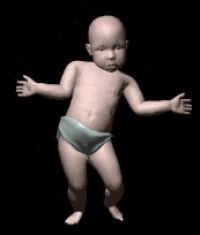 “The Dancing Baby” became viral in the late 90’s, after it was made as a way to show off Autodesk’s new software “Character Studio.” People loved this humorously animated Baby and the video spread like wildfire through email. 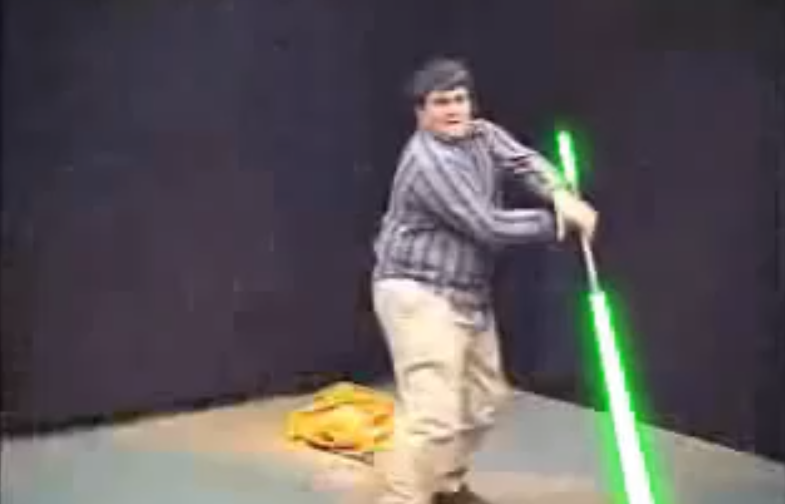 One of the first live action videos to become viral was “Star Wars Kid.” High School student Ghyslain Raza became infamous in 2003 after schoolmates found a tape of Raza swinging a golf ball retriever around like lightsaber-wielding Darth Maul from “Star Wars: Episode I.” It really took off after amature CGI artists added the classic lightsaber glow to his pole and edited in lasers shooting at him. 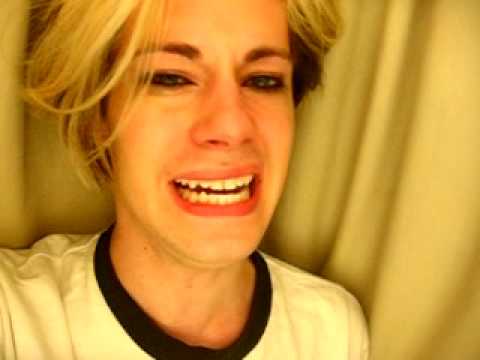 In 2007, Crocker uploaded a video of himself under a sheet, with makeup running down his face, and crying uncontrollably about the media’s relentless criticism of Britney Spears. Crocker’s passionate cries of “Leave Britney alone!” was a big hit with his already established fan base. Although the famous breakdown was just a simple act on Crocker’s part, he became a national celebrity overnight. He was interviewed on national television and the video gained Chris a broad and loyal following. The minor celebrity has hundreds of videos on his YouTube account, and continues uploading to this day. 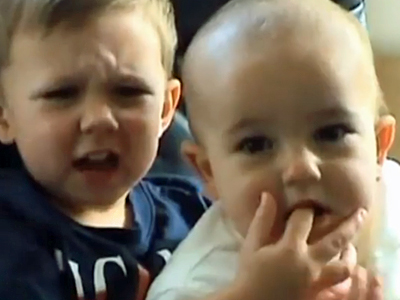 When they took the world by storm, only one of the Davies-Carr brothers was old enough to even talk. The boys father, Howard, was simply recording the two as a way to document their young lives. It wasn’t until later that he realized one particular moment, when infant Charlie bit his older brothers finger, stood out. Howard decided to upload the clip to YouTube in order to show relatives in the US, and conveniently forgot to mark the video “private” in the settings. After CollegeHumor.com made a post about it, the video exploded, and the rest was history. 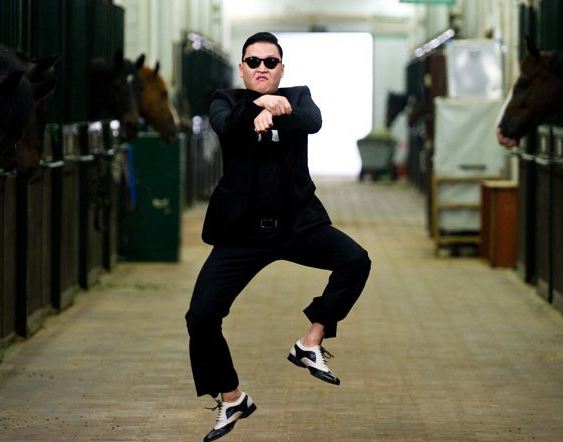 This ridiculously over the top music video starring Korean superstar PSY took off almost immediately after it was uploaded to YouTube in July 2012. The video featured explosions, dozens of backup dancers, and one of the goofiest dance moves ever, the Horse Dance. It topped the charts in Korea before making it’s way across the oceans a week later. Most non-Koreans couldn’t tell you what the song is about, other than a strange man doing strange things in Korea. But the basic premise of the hit single is actually about PSY looking for a perfect girlfriend who “knows when to be refined and when to get wild.” Either way, people found the video as entertaining as it was absurd, and PSY became an international star. Currently, it is the most successful viral video of all time, with nearly two billion views.

Gangnam Style was not only a huge viral success, it was also a massive financial success. Psy has racked up over $10 million from just the one youtube video, and that doesn’t include the royalties he’s collected on the millions of albums and singles he’s sold since it was uploaded. This sort of success not only makes the entire music industry turn their head, but nearly every company in the world would be interested in mimicking Psy’s international popularity. The chance at becoming a viral hit is quite tantalizing for marketers at companies large and small. Here are some of the most successful viral campaigns leading the growing internet marketing trend. 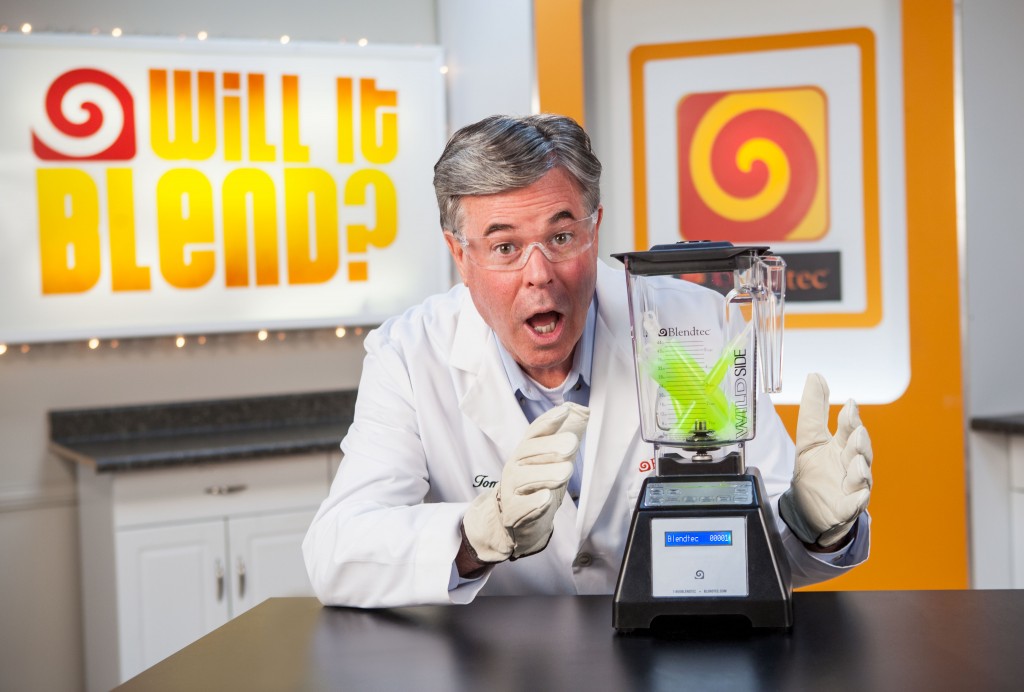 One of the first companies to take advantage of YouTube was a small blender manufacturer. Tom Dickson, Founder of Blendtec, started making fun and quirky videos featuring his industrial blender products. He would introduce an item that typically wouldn’t blend (like a golf ball, iPhone, and a Big Mac) and asks the viewer, “Will it Blend? That is the question.” Of course, every item Dickson places in the blender ultimately turns to dust. The highly entertaining episodes ‘wowed’ everyone, and Blendtec sales took off after the power of it’s blenders was proven. Dickson proved that any company with a superior product can hit it big if they have a little fun and use a little creativity with their online videos. 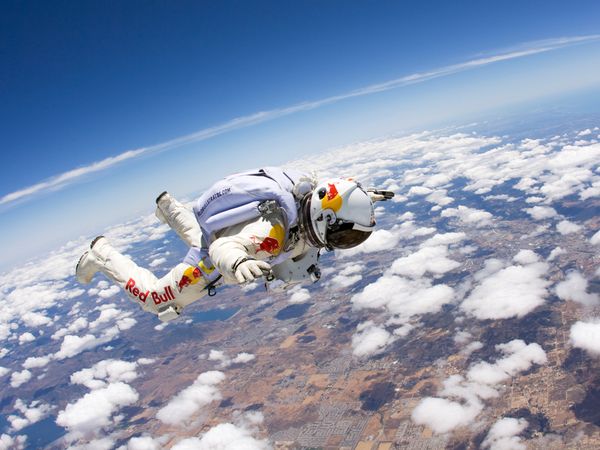 Over the past few years, Red Bull has taken a different strategy with it’s marketing. They understand the power of viral videos, and they’ve gone all in with that strategy! They’re constantly sponsoring events and extreme sports athletes. They have over 3,000 videos on Youtube page featuring skydivers, snowboarders, and stunt drivers taking on ridiculous feats. Their most popular video was Felix Baumgartner’s world record skydive from the edge of space. With their logo plastered everywhere in every video, they are getting amazing advertising opportunities with each and every insane stunt.

Our Blades Are F***ing Great 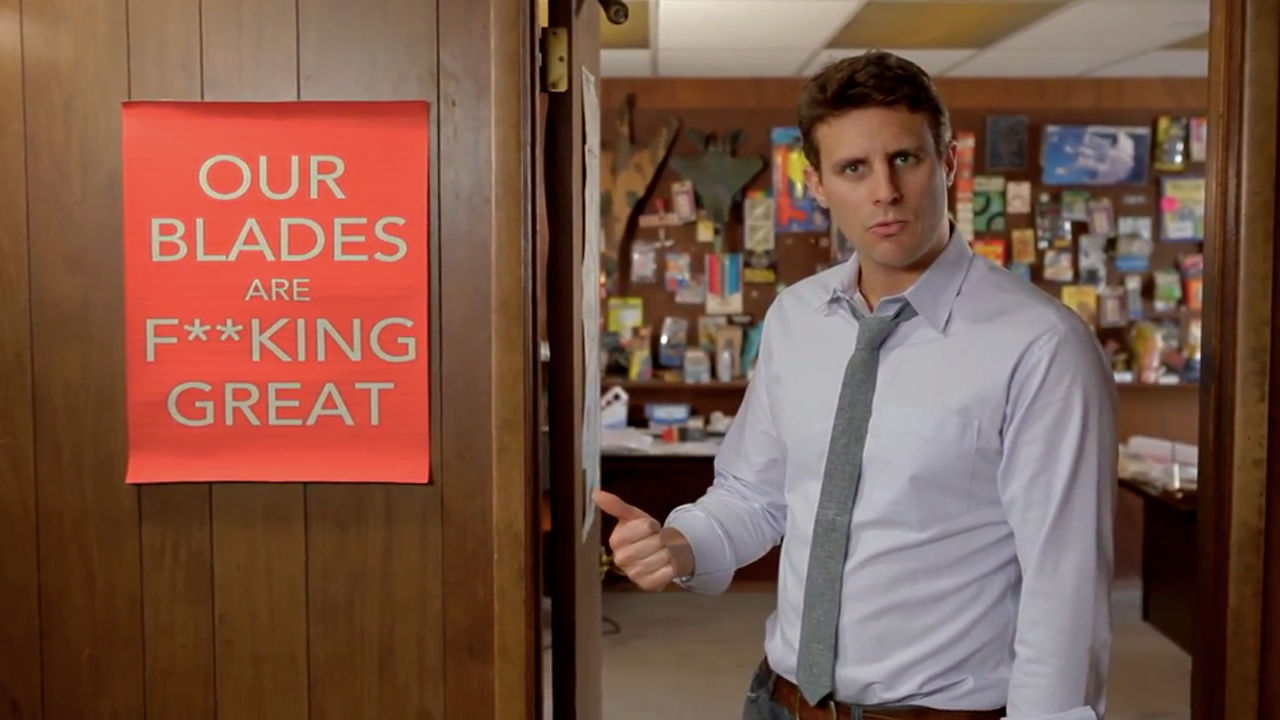 In 2011, Mark Levine and Michael Dubin founded Dollar Shave Club, a monthly delivery service that brought razors right to your door. It wasn’t until they produced a video humorously explaining their company that they really took off. The video explained how their $1 per month blades were “F***ing Great!” The video was as funny as it was simple, but it made a huge splash on the internet, even winning multiple awards and launching the company into success. 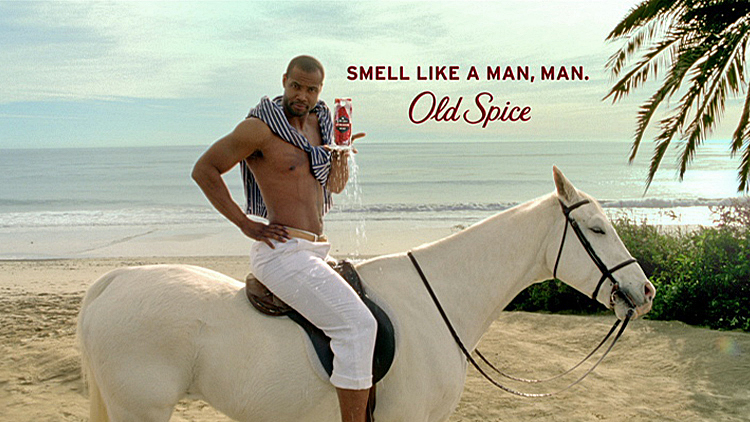 Old Spice reinvented it’s image during the 2010 Super Bowl with their new spokesperson, the manliest of men who promised you could be just like him if you used Old Spice. The country’s younger generation fell for the confident, shirtless gentleman, and the Old Spice marketers realized they had a hit. As the video became a hit online and on the air, Old Spice spread the theme of the video across all of it’s brands. They built upon their success by creating dozens of similar videos, even expanding to other viral-type videos. But how much did these videos influence the purchases of Old Spice products? Well, the ridiculous videos led to ridiculous sales: an over one hundred percent increase! The power of viral videos was proven.

The success these video marketing campaigns brought to their companies would make any marketer salivate. They don’t have to be multimillion dollar productions, and no ad space has to be bought. They’re cheap to make and free to show. It may be difficult to go viral, but all it really takes is a creative and unique idea. Coming up with something that’s never been seen before can be a daunting task, but the reward is international fame, free publicity, and even millions of dollars in sales. Will your video be the next viral sensation?